With the conclusion of the last political DSA negotiations late Friday evening, a new era for the basic digital rights of users is set to begin. After more than a year of deliberation, the European Parliament, Commission and Council have now agreed on a joint vision for the Digital Services Act. HateAid welcomes the EU’s strong will to regulate platforms and calls for a fast and consistent enforcement of the new law. Users will be generally better protected from hate speech, threats and insults on online platforms although the deal has not gone far enough to protect especially women from image-based abuse. Here is HateAid’s initial reaction to the Friday’s agreement on the DSA.

Users will get a chance at second assessment in content moderation

Private companies making content decisions no longer will hold all the cards when it comes to the removal of content. Users will now be able to contest their decisions to remove or keep the notified content online. This important provision fought by civil society, will allow users to easily challenge wrongful content decisions. It is indispensable in cases of online hate speech and other violations: until today the only way for users to appeal those content decisions was to go to court. Now users will have a right to a second assessment of the content by the platform, and when that is exhausted – an out of court dispute mechanism as a first line of defense against bad content moderation will kick in. These tools will come handy to millions, as only 3% of users are turning to courts concerning online content decisions.

A new era for Tech Transparency and online targeting

Very large online platforms will be obliged to disclose their algorithms and other inner processes, that have caused mistrust and public outcry about intended amplification of hate speech and disinformation. Other transparency measures include granting researchers and NGOs access to platform data in order to conduct research. Now platforms will be obliged to open up the so-called black box and cooperate
in independent research that will shed a light on their handling of illegal, radicalized and discriminatory content as well as disinformation. This is essential to assess the risk that they are posing to society at large especially in times of war and election, but also to learn more about how users are drawn to filter bubbles and fall for conspiracy theories, disinformation and radicalization. However, more work will
need to be done to make sure that this transparency transforms the toxic engagement model of the
Big Tech.

Furthermore, against massive lobbying efforts by the Big Tech, the lawmakers also agreed to stop discriminatory and manipulative targeting on sites with user-generated content through advertising against minors and people based on sensitive data, like religion or sexual orientation.

“The time of profit over safety is ending. With this legislation the EU has taken the lead on regulating Big Tech. As a consultation centre for victims of online violence, we hope that it will finally create an equality of arms between platforms and users and make sure that users’ rights do not end on national borders. Unfortunately, the EU has shown once again that the interests of the industry have overshadowed the interests of the most vulnerable: of women and girls being victims of image-based sexual abuse. The DSA has exposed a weakness in its gender-mainstreaming approach, failing to properly address one of the most privacy-violating and intrusive online crimes. They have once again looked away – but we will keep fighting. The work for civil society is only beginning – making online platforms a safe space for
everyone.”

Through a petition demanding better protection of women on social media and various actions run together with an alliance of international organizations HateAid, an expert center for victims of digital violence in Germany, has critically contributed to the legislative process over the past year and given victims of digital violence a voice on the EU policy stage. The efforts were supported by a broad coalition of national and international lawmakers, NGOs, activists, and public figures. 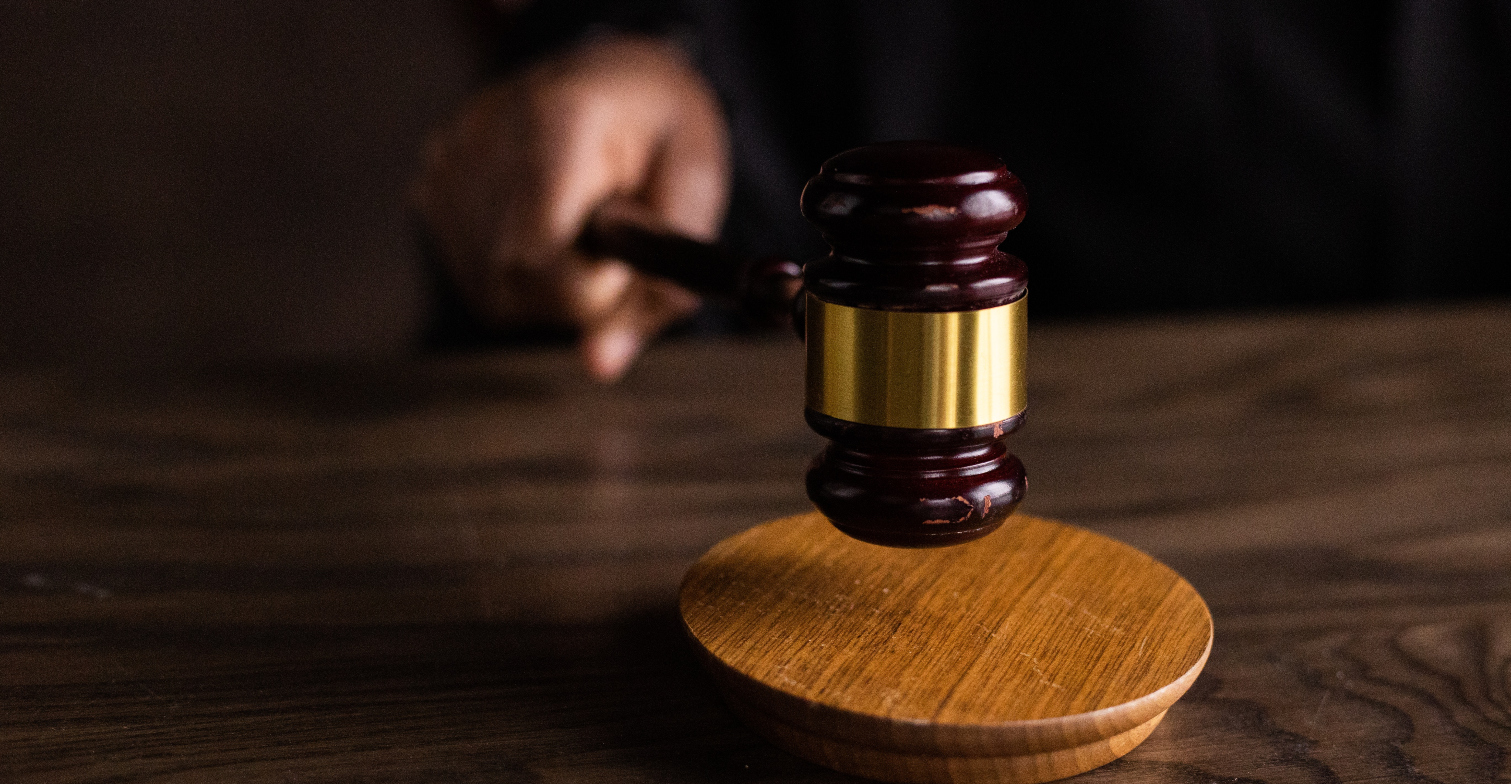